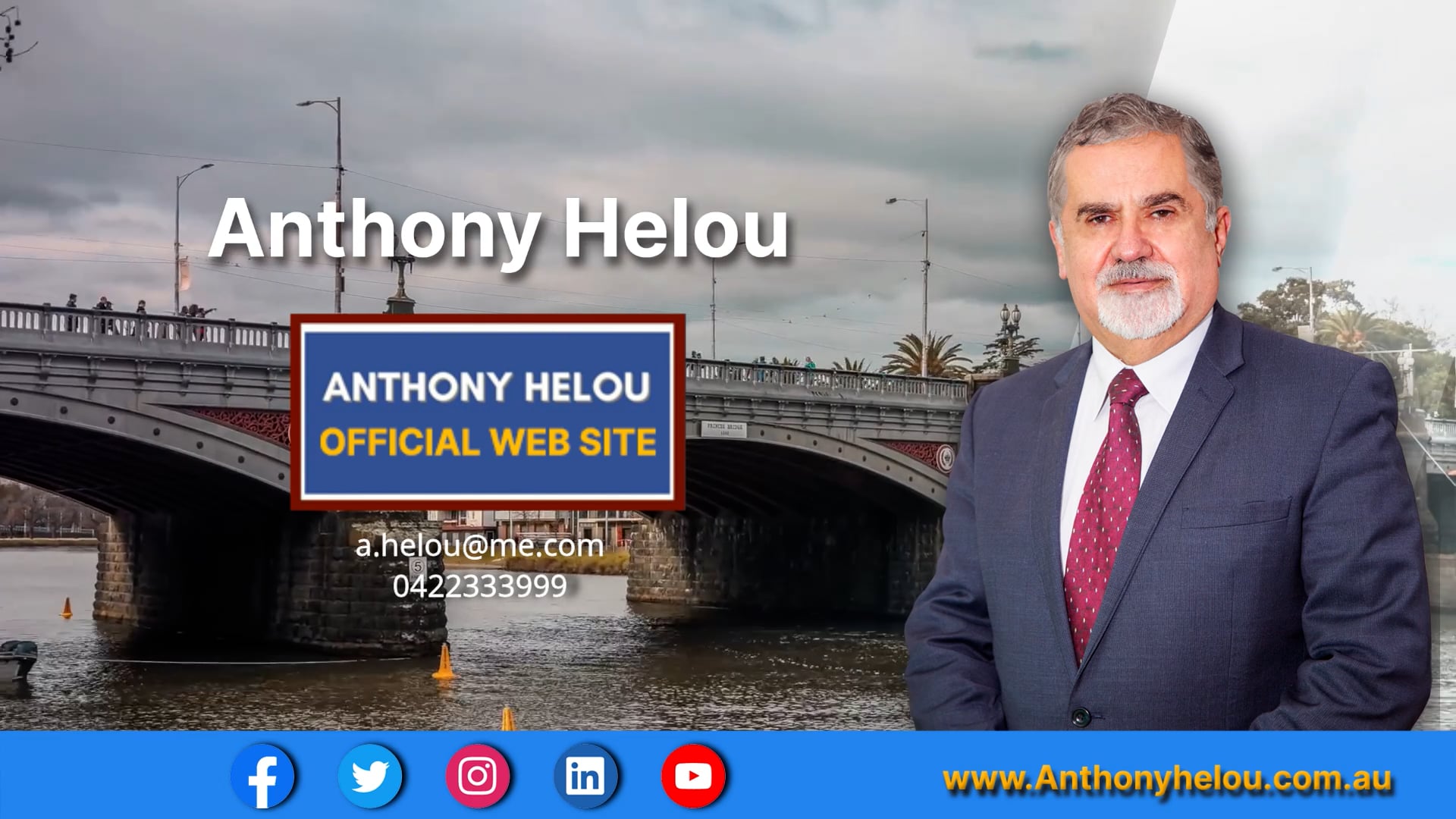 Born in Lebanon, came to Australia in the early 1970’s and settled in Brunswick. I managed to get work in a Brunswick Textile factory as a machine operator. The work involved was to spin yarn which was hard work for someone like me as I didn’t speak any English nor did I have any family member or relative here to help me. I didn’t expect to start work immediately.

Shortly after helping myself with English classes and lots of reading I started to help others. I have held several positions in the private and public sectors.

Prior to local government, I had extensive experience with various community groups, spanning the 50 years in which I lived, worked and raised my family in the City of Moreland. One of my enduring areas of interest and involvement has been working with various non-English background communities.

This in part arises out of my own experience arriving in Australia as a migrant. This personal insight has enabled me to assist others to understand the system of the Australian society. My expertise in these areas grew out of my personal role with the Commonwealth Employment Service. This has been built upon my capacity as a Councillor, Mayor, Board Member, and Chairman of various boards and as a Public Office Holder. I have developed, addressed and negotiated with groups representing industry, residents, various professionals, bureaucrats, politicians and ministers.

I have completed nearly 25 years of involvement in a Local Community Health Centre and many other groups and associations in Victoria. This has involved frequent analysis of situations through research, reading reports, discussion, consultations and the analysis of statistical data across a diverse range of disciplines such as Immigration, Human Services, Centrelink, Local Government, State and Federal, Newspapers, Television and many other agencies.

I am able to set goals and priorities, have a good capacity to organise my workload and work well under pressure. I also have been active in policy development and implementation at all levels on a variety of issues.

In conclusion, I am from Non-English speaking country and I have faced the barriers that most of the migrants have faced and what I have learned is based on my ability and desire to learn.

Putting Ideas into action is what the community wants and needs.

Powered by GoDaddy - Designed by myimmistory.com